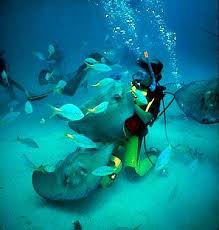 "U.S. authorities have spent $900 billion to prop up the financial system and housing market."

That total seems to cover "Their rescue of AIG..., after bailing out mortgage finance companies Fannie Mae and Freddie Mac, and six months after the Fed brokered the sale of failed investment bank Bear Stearns to JPMorgan Chase.", probably including other failed banks like Indy Mac as well.

There are about 110 million households in the US, so this year's bailouts amount to $8,200 per household. Compare that to what your household has spent on food this year, or property taxes, or your mortgage, or gasoline.

I know that in many cases the government will get a lot of this money back, and with AIG may actually make a profit. It's also clear this week that there may be other heavy expenses to come.

In many cases, the securities that are going bad were issued through foreign based subsidiaries, such as those based on the Cayman Islands, in order to avoid U.S. taxes. That's really galling. 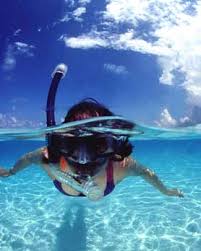