Usually, it's incumbent upon us...

In 2008, none of the four presidential or vice-presidential candidates was an incumbent president or VP. This is pretty rare lately, although it used to be more common. Here's past elections: 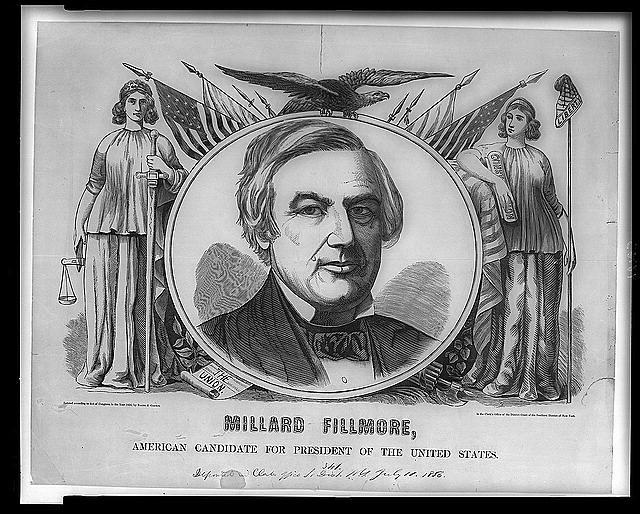 NC and RI had not yet ratified the constitution. There
was a deadlock in the NY legislature and they did not appoint
electors. So only ten states voted for president in 1789.
at 9:51 PM

Email ThisBlogThis!Share to TwitterShare to FacebookShare to Pinterest
Labels: election