A basic tool of statisticians is the scatterplot.  You have two variables (let's call them x and y) and put them on a graph with each observation being a dot.  You then look at the pattern of dots.

Typically, one might see a positive pattern, a negative pattern, or no pattern at all. A well behaved scatterplot of each type might look like this: 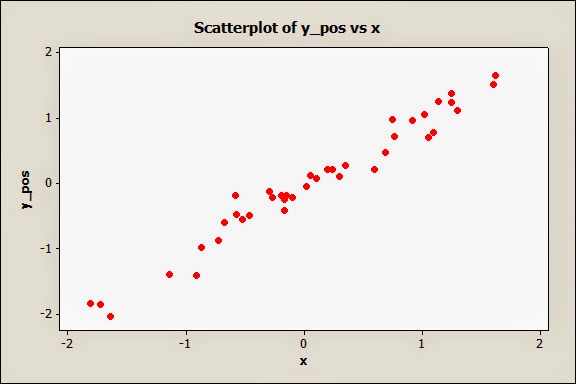 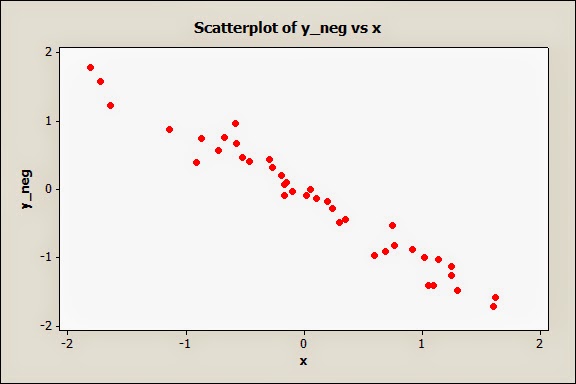 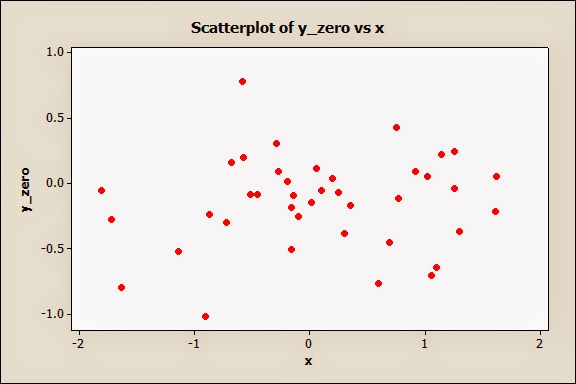 Of course, not all data follow such a simple pattern.  But I don't think I've seen any scatterplot quite as odd as this one.  The x axis is the monthly unemployment rate.  The y axis is the monthly Case-Schiller index of housing prices. The data are from the Chicago market, from January 1990 to October, 2013. 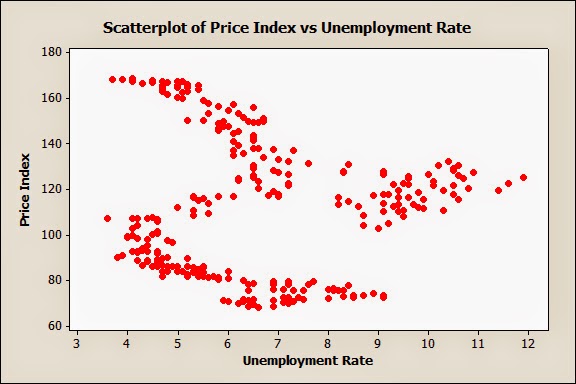 This looks more like a ninja throwing star than a data pattern.

from 1990 to mid-2007 the housing price index isn't following the business cycle; it's just going up into a bubble.  Even now, it's at a considerably higher level than it was in 1990. 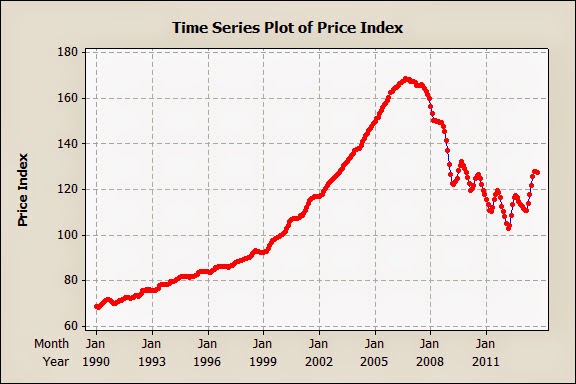 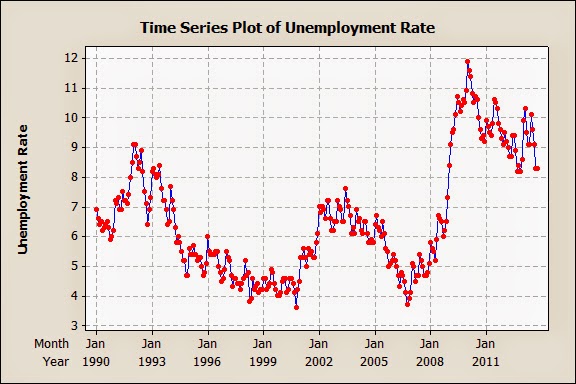 So now we can see what's generating the unusual scatterplot. There are periods of time in which the relationship seems positive, seems negative, or just seems unrelated.  If we replace the dots in the scatterplot with the month numbers (1=Jan 1990, 2=Feb 1990 and so on) we can get the general pattern of time in this scatterplot: 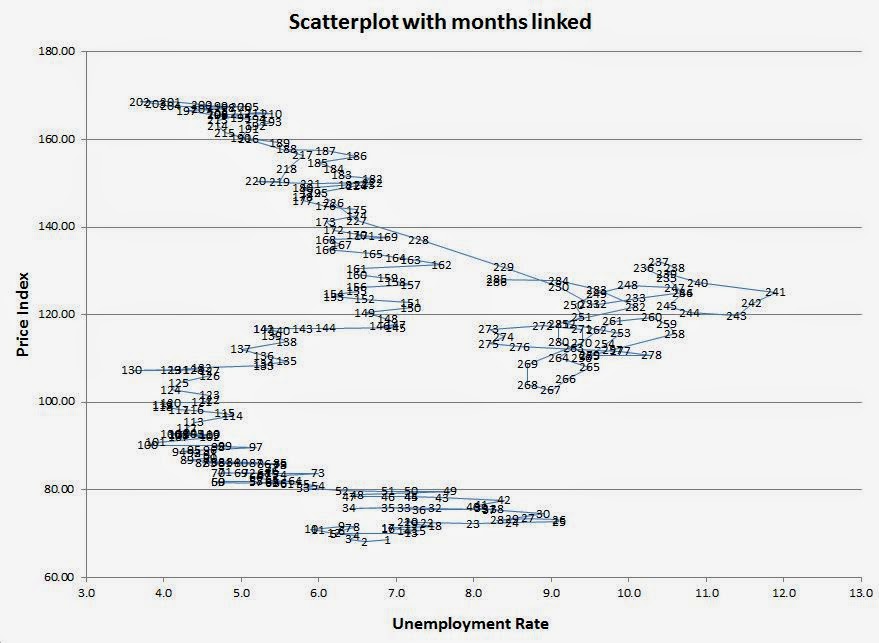 In the early months, there seems to be the expected negative correlaiton. Then the correlation is positive for a while (when unemployment is rising, but so is the price index).  Finally, we return to the negative relationship, but at a higher price level than before (110-170 rather than the earlier 70-100).

Naively, we would expect a stronger negative correlation, but perhaps this mainly illustrates that bubble psychology overrides normal economic connections ... for a while.
at 2:42 PM