The search for “life” outside the earth

I’ve been watching “Cosmos”, and so the idea of life on other world is something I’ve been thinking about.

Titan, for example, might have methane-based life, rather than water-based life. And that life might look very different. Most “life” on earth is pretty similar – e.g. the DNA for handling the digestion of sugars is evidently the same in oak trees as in humans.

Raising the interesting question: if we found “life”, would it be “life”, or something so different than “life” wouldn’t make sense?

And how about self-replicating molecules, such as proteins outside of living cells?

It is likely that when we find something, it will be stranger than we can now imagine.

Plasma as an example

When I was in school – and even when They Might be Giants did that science song – there were three states of matter: solid, liquid, and gas.  Surprise, there are four – we need to add plasma to that list.  And there’s a lot of plasma. The sun is plasma, and it’s larger than all the planets put together. The sun isn’t a ball of hot gasses, but a ball of plasma.

We could not even has imagined plasma until the 20th century. We needed to understand ionization and to be able to technologically produce plasma in the lab for study. 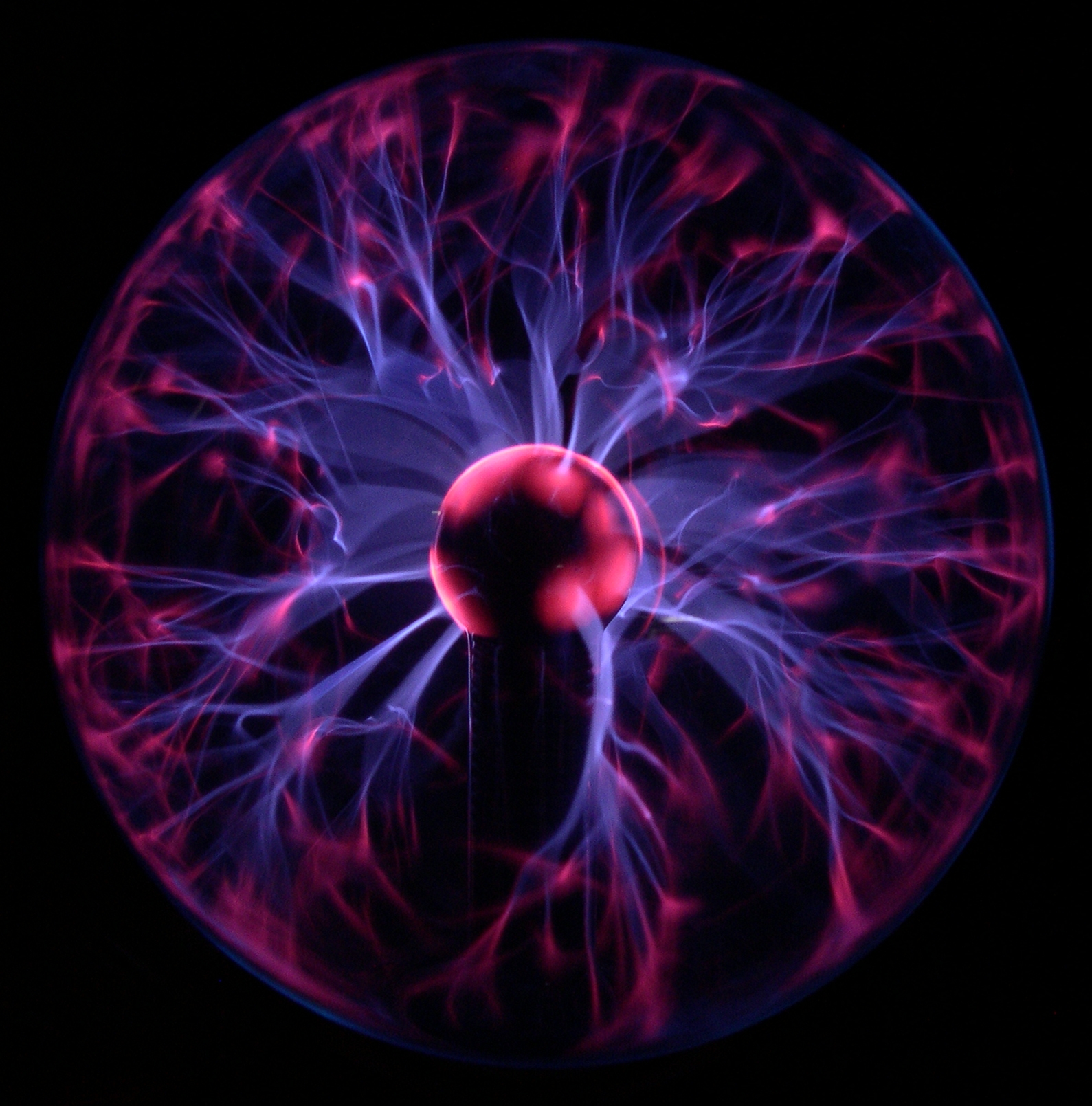