I’ve always been a map nerd, and at one point had scoured enough local gas stations to get highway maps of over 40 of the 50 states, no mean feat to accomplish from Louisville, Kentucky.

I’ve also been a fan of Ken Jennings stint on the game show “Jeopardy”, particularly his humorous comment as he lost to IBM’s Watson computer system, “I, for one, welcome our new computer overlords.”

So when I heard Ken had a new book on maps, and had been a map nerd himself, I figured the book was sure to be entertaining and contain a lot of map nerd trivia.

I’m only in chapter 2, and the book does not disappoint. 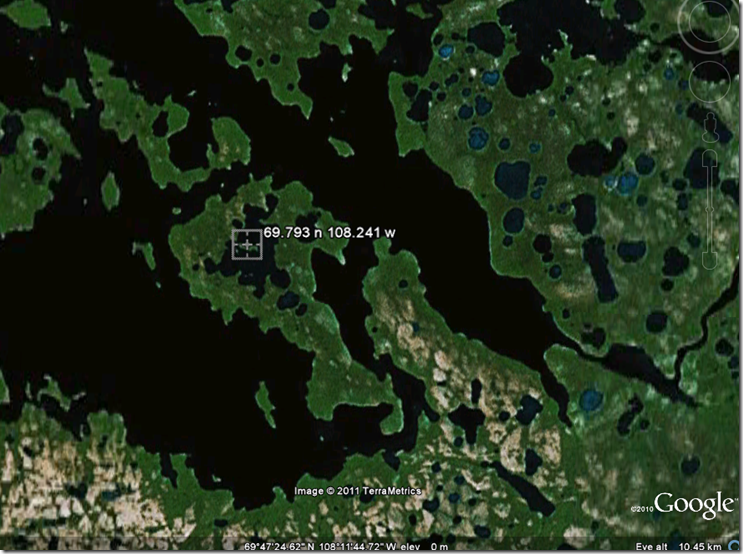 You can’t see all of Victoria island here – if I zoom out that far you can’t see the small island. On the map below, you can see how large Victoria Island is – and how far north!  At the very bottom, I’ve indicated Bowen Park in Waukegan, IL, and a couple of other nearby parks in the Chicago area. 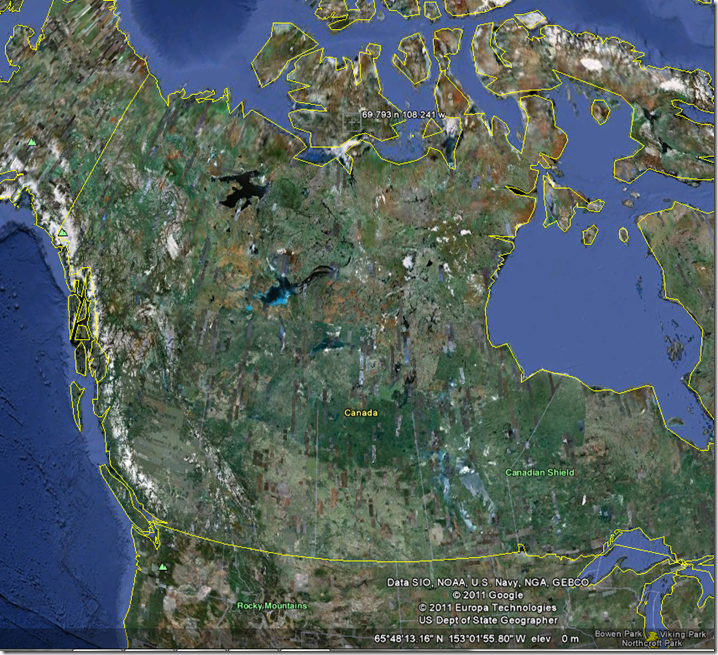 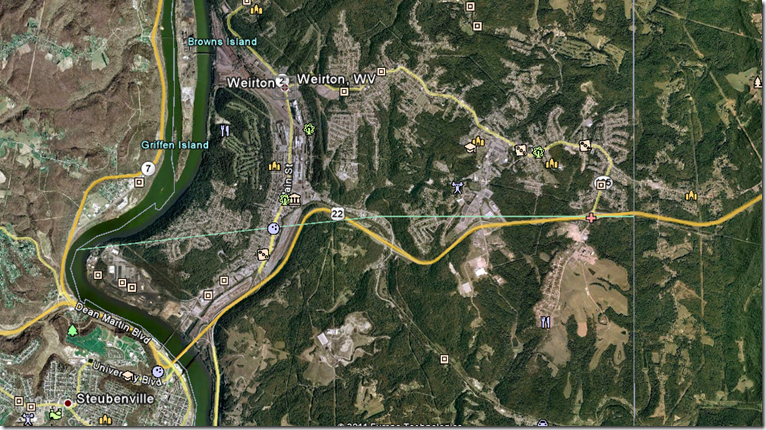